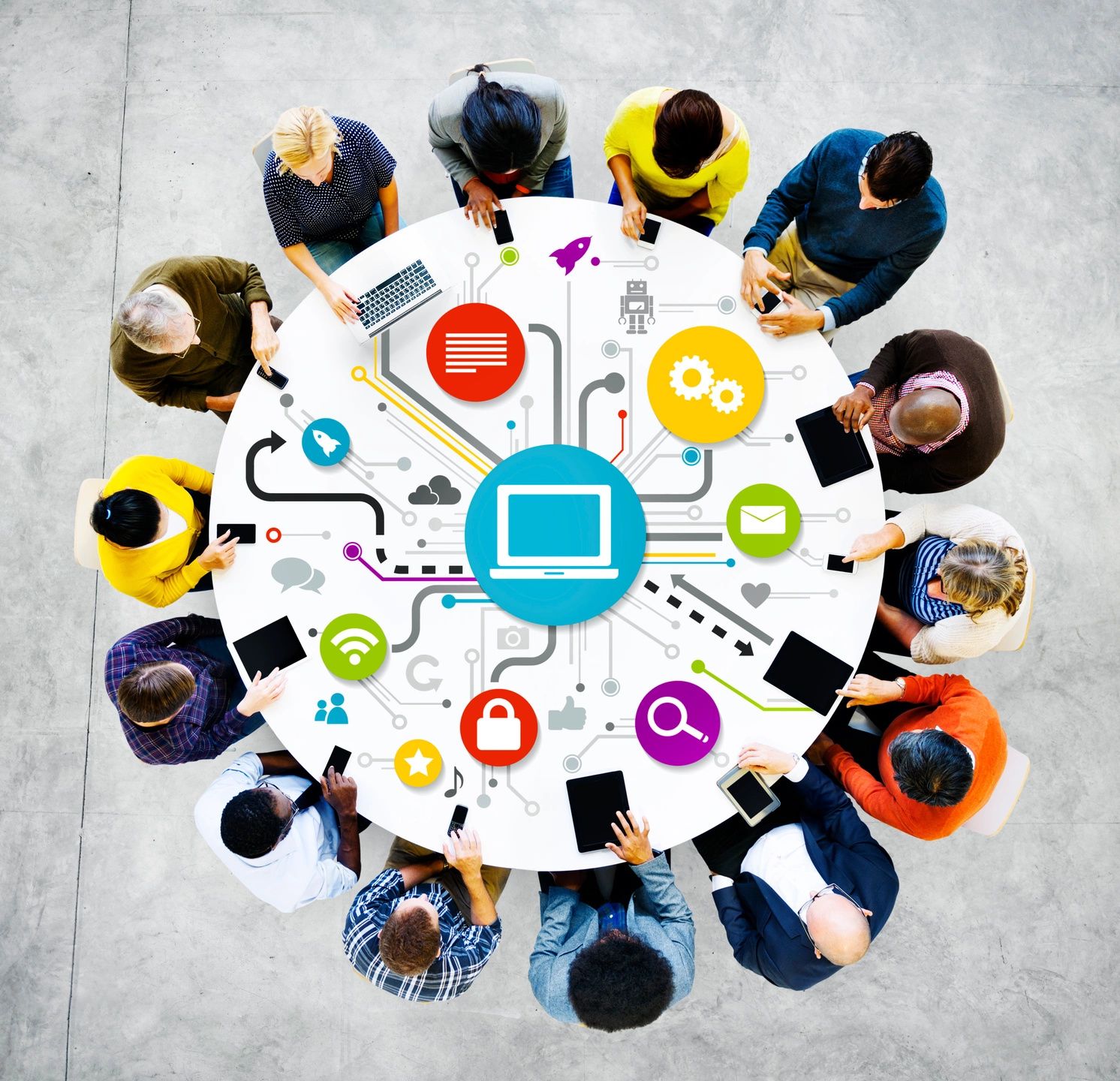 In our previous blog-posts we have discussed two fundamental topics that are of vital relevance to understand why, at B1X, we felt certain responsibility to try our best, not only to disrupt the existing flawed web monetization mechanisms, but also to provide a cost-efficient and smooth alternative for monetizing those activities and use-cases that cannot be monetized through such mechanisms as of today.

If you’re interested in learning about these topics, don’t forget to make a stop at the following links:

Long story short, we wrote about: (i) how the existing centralized alternatives for content monetization (i.e. walled subscription models, advertising giants, etc.) have turned into a growing source of incentives for content perversion, disproportionate data mining, misinformation and click-bait creation, thus, generating a deep need to re-design the architecture of web incentives; and (ii) why we believe that the XRP Ledger and other technologies, such as the Interledger Protocol are the fittest tools in terms of decentralization, scalability, resiliency, cost-efficiency, censorship-resistance, inclusion and neutrality, to change the architecture of web payments.

In the following lines, we will continue to address some of the main Web’s sources of dysfunction, which we have been able to identify through the years, including a description on how we are trying to tackle them through the solutions being developed at B1X.

Everyone who has been surfing the web during the last decade is must probably deeply submerged into the world of social media and social networking sites, such as Facebook, Instagram, YouTube, Skype, Telegram, WhatsApp and many others.

To provide some context on the massive usability of these kinds of social interaction sites, we thought it would be greatly useful to share some of the statistics provided by Oberlo in the article “10 Social Media Statistics You Need to Know in 2019”:

After diving into such statistics, it is hard to ignore that social media has changed the way we live our lives. From the manner in which we get our news and the way we interact with our friends and family, to the way in which content creators monetize their ideas.

The unbeatable efficiency of data routing through internet protocols, allowed social media platforms to integrate countless features that enabled users to seamlessly exchange intensive amounts of data in a daily basis. These features include, amongst others, the following:

In other words, social networking (with help from the internet protocols) gave the possibility to every single human being with access to internet services and digital devices, to share its knowledge, skills, talent and/or abilities with whoever other person in the World, to the extent such person is using the same platform.

It is more than safe to say that social media networks revolutionized the World positively. They became a super-efficient alternative for all kinds of human interaction that created both: (a) a new paradigm that destroyed the borders of communication and brought everyone brutally closer to each other, and (b) a brand-new stream of revenue that was promptly leveraged by the most forward-thinking businesses.

Social media monetization is a disaster

At B1X, we are amazed with the innovation and the whole set of new possibilities that digital networking applications brought to the entire community; however, we also believe that the brand-new revenue stream that came with them, evolved into a series of abusive and unfair monetization tools that are, currently, misappropriating the value from those who are creating it.

Imagine, for a moment, that you are standing on the feet of a very prepared high school teacher who can’t find an efficient and reliable manner to make it to a school suitable enough for your specific needs or preferences. After thinking about different alternatives, you come up with the brilliant idea to create a Facebook account or a YouTube channel, where you are able to live-stream your top-notch classes to several students. Thus, deciding to place your hopes and economic expectations in the great technology brought by these platforms.

Soon enough, you notice that in order to make money, you are forced to include a series of annoying ads in your content (that might even end-up being inadequate for your alums’ age), since they are a sine qua non requisite for YouTube’s and/or Facebook’s monetization mechanisms, and that agreeing with the platforms’ advertising guidelines, means that you also agree to give up, up to a massive 45% of the earnings generated with your content.

After going through all the set-up processes, understanding the basic concepts needed to operate social networks’ accounts and successfully digitizing your content, you reached a point where you realize that social media monetization is no better than an ordinary school wage.

Overall point being –It does not make sense to monetize most of the content [beyond simple entertainment] through digital networking platforms today-.

Our thesis at B1X is reduced to the fact that existing centralized monetization mechanisms are so abusive that they are hindering the internet itself from reaching its full potential, which can and will only be consummated when ordinary people are provided with a viable mechanism that enables the monetization of ordinary activities in a decentralized manner.

In this line, B1X’s team strongly believes that the most efficient path for reaching such ends, lies in the construction of, what we envision, as a digital social networking/messaging platform where everyone is able to seamlessly interact and exchange value with each other, thanks to the utilization of novel underlying technologies, such as the XRP Ledger and/or the Interledger Protocol.

On may 20, 2019, The Asian Banker published an article authored by Greg Kidd (CEO and founder at GlobalID, former Chief Risk Officer at Ripple and Senior Analyst at the Federal Reserve Board, amongst others) about the “future exchange society: The what, the who and the why”, which we are forced to recommend as must-read material to everyone interested in the future of payments.

In such article, Greg Kidd expands on why he believes that messaging applications are on-track to revolutionize the world of payments, and the following is one of the quotes that we enjoyed the most:

What SWIFT did as messaging rails between regulated financial institutions, WeChat, Telegram, and WhatsApp have the potential to do for individuals, groups, and businesses.  The routing of payment information does not need the overhead of country and bank specific account numbers when the routing destinations are no different than the contact details we all have in our contact lists—essentially overlays of mobile phone numbers.  When each profile is synonymous with a digital ledger that can hold any form of value, then everyone who can message (essentially everyone with a mobile phone—which is basically everyone) has a seat at the future financial table.  The hurdle that separated the banked from the unbanked is obliterated by the more inclusive standard of asking only who’s connected to the internet via mobile—which is dramatically more inclusive than the status quo of requiring everyone to have a bank account.

Moreover, it is important to note that messaging systems are usually built around contact lists, which includes detailed metadata about each contact, meaning that the risk and compliance data needed to make these kinds of systems safe and secure from a regulatory point of view, is actually more robust and efficient than the traditional controls used historically by financial institutions.

In other words, messaging and/or social media platforms have not only the power to disrupt (and potentially deprecate) traditional payment networks –which is already happening in countries like China, but they also are able to achieve it in a more robust and compliant way.

At B1X, we are convinced of the importance of such vision, and that is precisely, why we are currently working towards merging both, the world of digital interaction and the world of decentralized value exchange, which we believe will give birth to the Internet of Value.

Prior to the launch of our platform, we will be posting different articles recurrently, in an attempt to explain B1X from different perspectives, and make sure all the interested parties out there get an accurate idea about what we are currently working behind the doors. 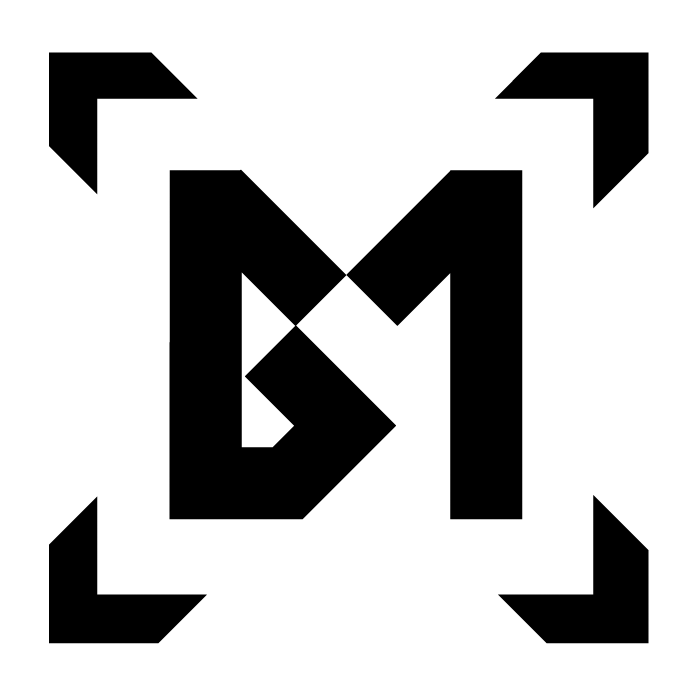